¿Are you a customer?

Openbank, the 100% digital bank of the Santander Group, will be the official sponsor of the new edition of the Mutua Madrid Open 2021. The tournament will run for two weeks from 27 April to 9 May at the Caja Mágica Stadium and will see some of the most talented stars of male and female professional tennis compete for the title. Players including Rafael Nadal, who has the most tournament wins under his belt, Roger Federer, Garbiñe Muguruza, or Novak Djokovic, among others, have all been confirmed.

The clay court tournament, which reopens its doors following the cancellation of the last edition due to the pandemic, will welcome the highest-ranked male and female players of the ATP Masters 1000 and WTA 1000, respectively. Professional tennis fans will have the chance to enjoy around 223 top-level matches in an open-air space where maximum safety measures and a 50% seating capacity have been put in place. 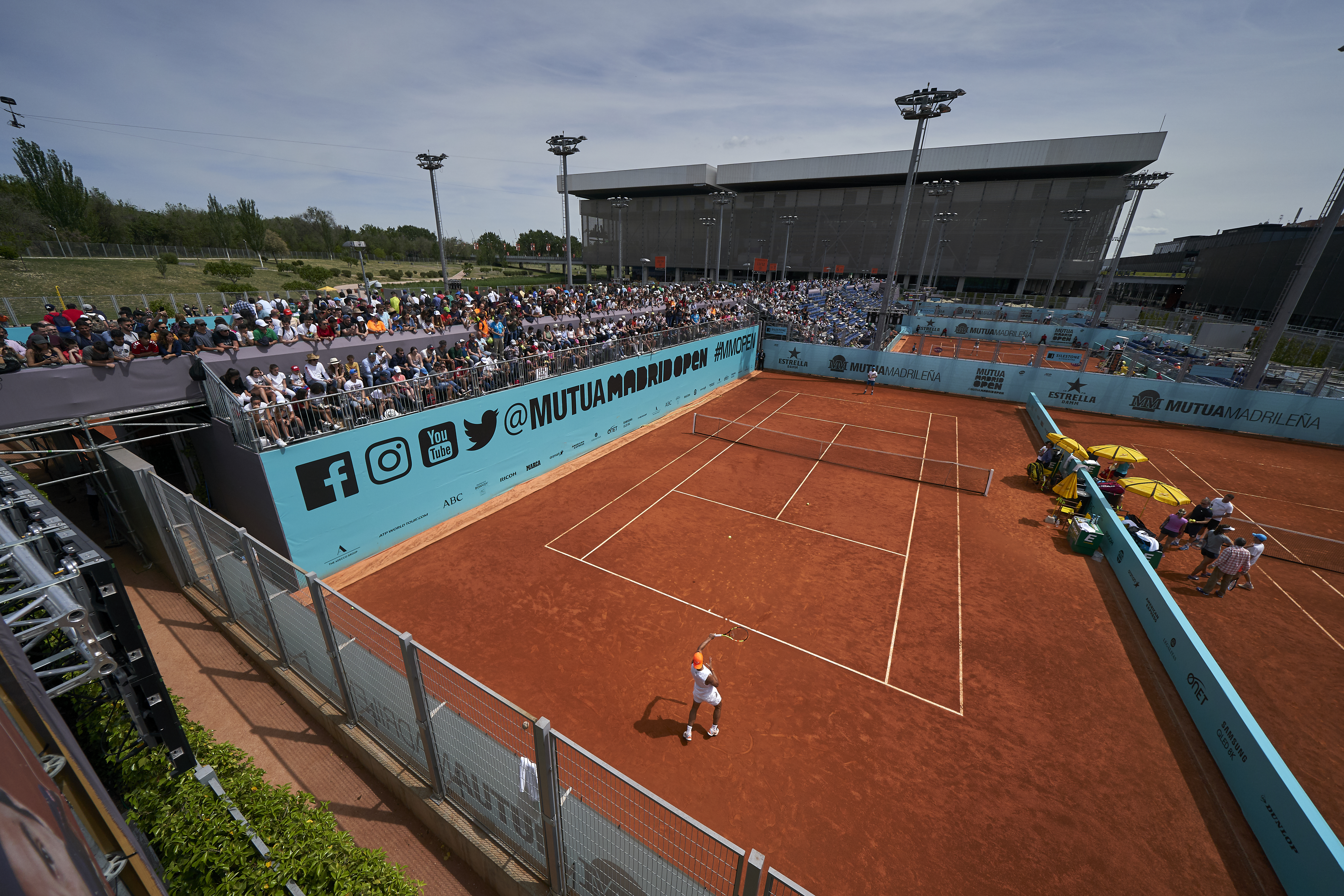 Patricia Benito, General Manager of Openbank, said: “We are proud to be part of such a prestigious event not only in Spain but also on a global scale. Promoting the return of safe sport with these tennis greats allows us to connect with our customers as well as the millions of fans of this sport with which we share values such as effort, achievement and the search for excellence”.

Customers who have taken out investment products (Openbank Wealth), including the Robo-Advisor automated investment service, investment funds, and pension plans, or who hold positions in the bank’s broker service, are eligible for 5% off box office ticket prices until capacity is reached.

With this new agreement, Openbank once again demonstrates its commitment to sport and culture by sponsoring events including Abre Madrid, Circlassica (directed by Emilio Aragón) or El Circo de Hielo 2, among others, as well as coming on board as the main sponsor of the MotoE team, Openbank Aspar Team.

About your passwords Security advice

Still not a customer?

To sign up, please get in touch with our customer service centre

Are you sure you want to leave the Openbank website?